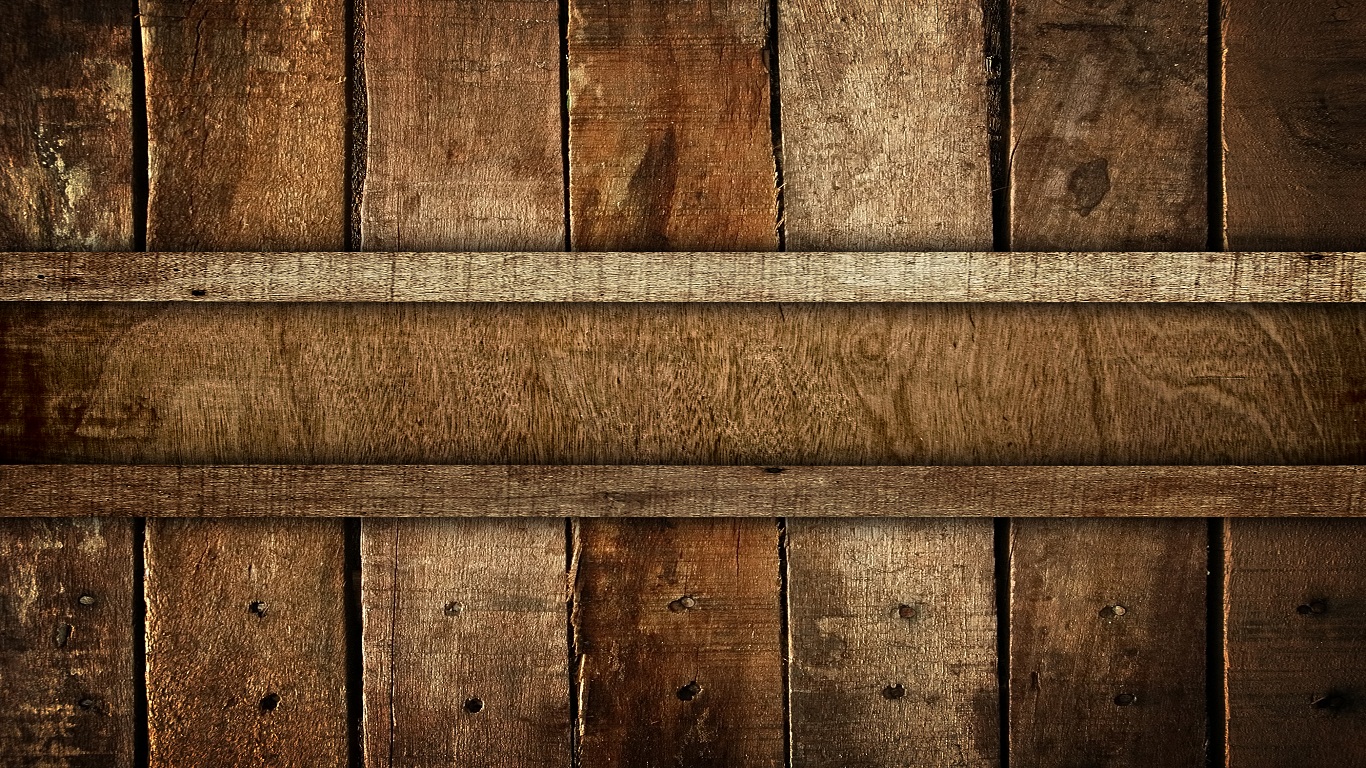 Maple syrup is a syrup usually made from the xylem sap of sugar maple, red maple, or black maple trees, although it can also be made from other maple species such as the bigleaf maple. In cold climates, these trees store starch in their trunks and roots before the winter; the starch is then converted to sugar that rises in the sap in the spring. Maple trees can be tapped by boring holes into their trunks and collecting the exuded sap. The sap is processed by heating to evaporate much of the water, leaving the concentrated syrup.

Maple syrup was first collected and used by aboriginal people of North America. The practice was adopted by European settlers, who gradually improved production methods. Technological improvements in the 1970s further refined syrup processing. The Canadian province of Quebec is by far the largest producer, responsible for about three-quarters of the world’s output; Canada exports more than C$145 million (approximately US$141 million) worth of maple syrup per year. Vermont is the largest producer in the United States, generating about 5.5 percent of the global supply.

Maple syrup is graded according to the Canada, United States, or Vermont scales based on its density and translucency. Sucrose is the most prevalent sugar in maple syrup. In Canada, syrups must be at least 66 percent sugar and be made exclusively from maple sap to qualify as maple syrup. In the United States, a syrup must be made almost entirely from maple sap to be labelled as “maple”.

Maple syrup is often eaten with pancakes, waffles, French toast, or oatmeal and porridge. It is also used as an ingredient in baking, and as a sweetener and flavouring agent. Culinary experts have praised its unique flavour, although the chemistry responsible is not fully understood.

Check out all our new products.
by Nathan
Comments are off

Great Time at fishermans picnic in Grand Marais 2013.
by Nathan
Comments are off
© 2020 Minnesota Maple Syrup Co. All Rights Reserved.
Leave a Testimonial For Us